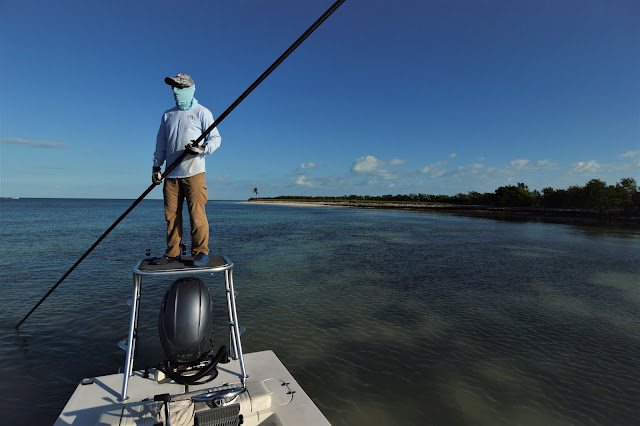 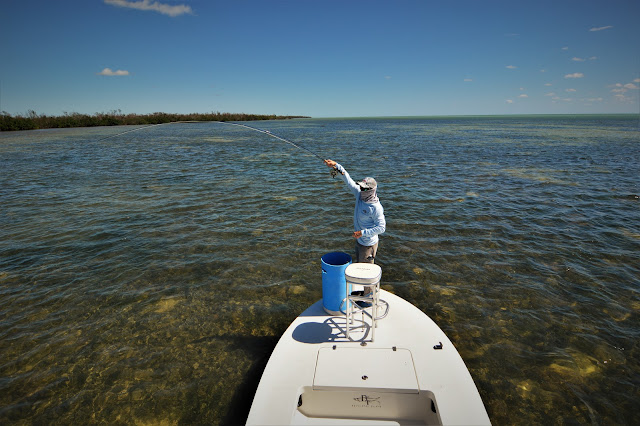 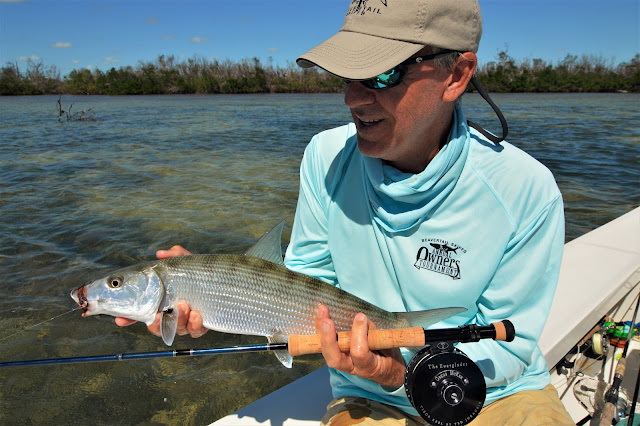 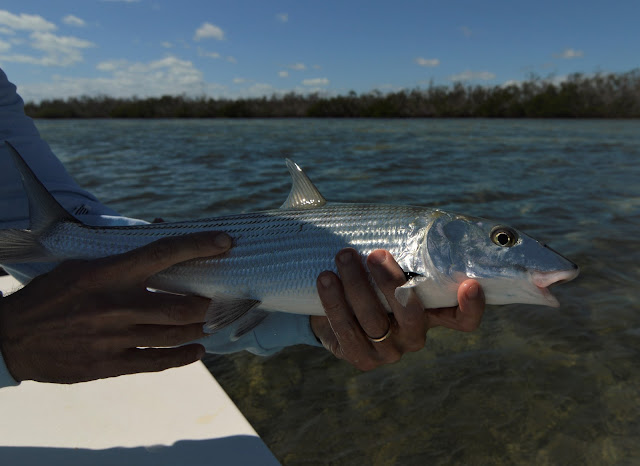 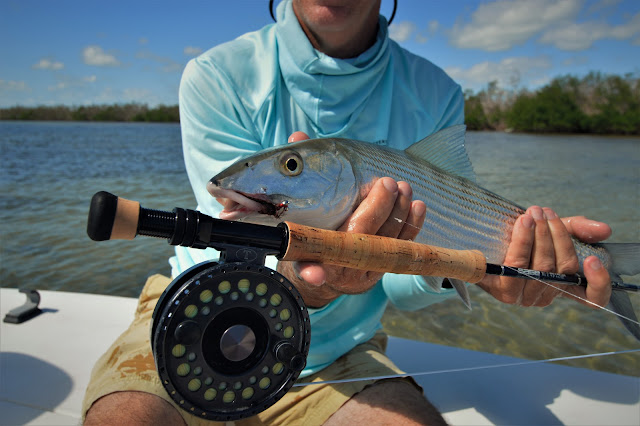 I spent most of last week down on Key West with my buddy Capt. Mike Bartlett and while I was sad to see the condition of some islands, I was thrilled with the fish we saw and caught.

Once you hit Key Largo, the damage is everywhere and only gets worse down through Big Pine Key, where piles of debris were still ten feet high in some places along Highway 1.  Just past Sugarloaf, where the eye of Irma came ashore, the damage suddenly ends and it's like the storm never happened, at least from the road.

On the water, things are a bit different.  Cruising out of my old home base of Garrison Bight Marina, Mike and I saw dozens of venerable old houseboats smashed to pieces in the harbor.  I remember some of them surviving Hurricane Georges back in 1998, but not this one.  Key West Harbor is still home to several dozen live-aboard sailboats but half of them are now just masts sticking up from the surface, their keels firmly buried twenty feet below.

Out on the flats, it's a different story.  Some of the flats were still a muddy mess thanks to the first real cold from of the season, but once Mike pushed his skiff into some sheltered water near the Boca Chica, the visibility improved and the bonefish came pouring out of the shadows.

We kept getting shots as schools up to twenty fish and every time the fly dropped in their path, the bones attacked.  It always amazes me how aggressive this species actually is when they spot something moving in their path.  That's the big dirty secret about bonefish.  They can be hard as hell to find and spot, but once you do, they're really easy to feed.

So if you're thinking of making a trip to the Keys to chase bones, or any other species, please do it.  The guides and everyone else down there wants your business.  Some of the bigger resorts in the Middle and Upper Keys are going to be closed for a while but the Lower Keys are good to go.  Best of all, Capt. Mike Bartlett is still on the fish and his Beavertail Skiff is ready go.  Give him a call at 305-797-2452 and land some bones or permit while you're there.
Posted by Capt. Gregg at 6:13 PM