From this month's Nautical Mile Magazine: 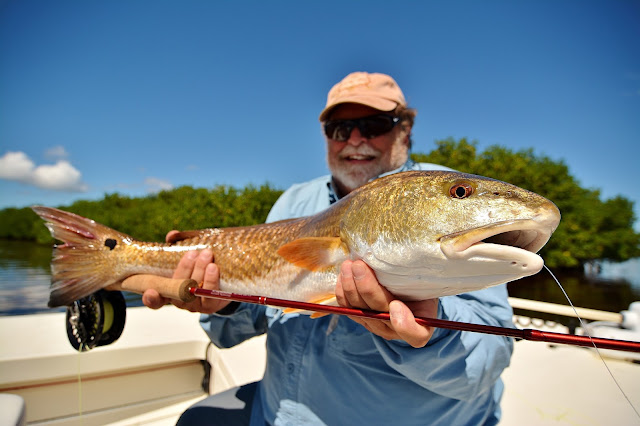 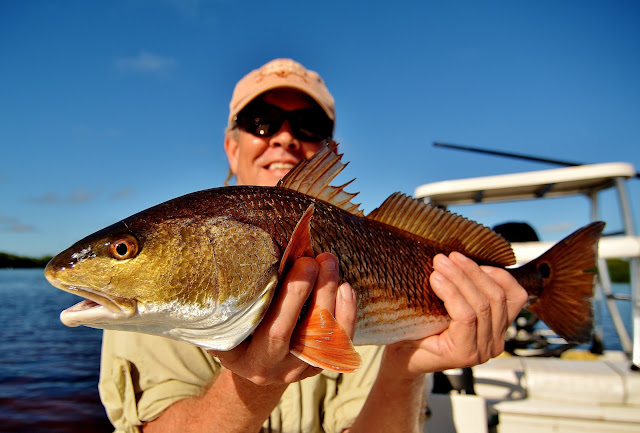 For starters, let me say Happy 15th Birthday to the Nautical Mile. My parents retired to Matlacha at the same time this paper first hit the stands and they mailed copies down to me each month starting with the very first issue. I’d been guiding in Key West at the time and always had Pine Island near the top of my list of places to go next. I took a five year detour further south to Vieques, Puerto Rico; since I apparently wasn’t done swearing at bonefish and permit, but in late 2009 we made the permanent move up to SW Florida and haven’t looked back since. (Now I get to swear at the redfish and snook of Pine Island Sound.)

If you’re a full time resident angler, you already know what a valuable resource the Nautical Mile has become. Chances are you pick up a copy from your favorite tackle shop at the beginning of each month and read it cover to cover. I know I do. And chances are you’ve also met publisher Jim Griffiths or heard him speak at one of the numerous fishing clubs and events he attends or sponsors throughout the year all over SW Florida. If you haven’t, you will. The guy is tireless and shows up everywhere when the topic of our local water is involved.

If you’re new to the area or just here on vacation, you’ll definitely find the Nautical Mile to be more useful than any other publication on the stands. Most of the articles contain a lot of How-to information with a handful of fish stories dropped here and there. I’m strictly an inshore flats guide, which is a very accessible type of fishing for just about anyone, so I tailor my columns toward the small boat owner with a big emphasis on fly fishing. And Pine Island is definitely one of the best areas in all of Florida to do this.

So what can you expect from our waters in October? Just about everything. This is easily one of the best months to fish anywhere in the state with the temperatures leveling off from our summer highs and a good bite happening any time of the day as long as the tide is moving. The redfish have been schooling up since early September and they can often be found in very thick schools on the flats in northern Pine Island Sound. They will literally turn the water orange when the sun hits their backs and often eat anything in their path. The huge flats inside the Burnt Store Bar are a well know area for these schools but it’s best to look for them on the weekdays when there’s less boat traffic running back and forth from the marina.

Snook have been back in season for a month and this is a fish you want to get after right at sunrise. The mangrove shoreline of Matlacha Pass, just north and south of the drawbridge, has held a nice amount of bigger snook, including a few of the elusive slot-legal ones. I recently had an angler lose a real monster on a fly rod from under the dock at Bert’s Bar. It hit a white 2/0 Deceiver and we had it on long enough to realize that it was at least a 40 incher. The 15# tippet we were using might as well have been sewing thread when it dove back under the pilings. At least the bar was closed that early and no one was watching. Painful.

Of course trout on almost every grass flat between 2 and 4 feet of water and won’t be going anywhere for a while. And as an added bonus, there are still more than a few schools of tarpon out there. This in another fish you want to target at daybreak, especially when the water is perfectly still. Look for them rolling off the Burnt Store Bar just as the sun is poking above the horizon. So that’s October in a nutshell. Best of luck out there and thanks again Jim Griffiths for letting me write for your paper these last few years.
Posted by Capt. Gregg at 1:36 PM