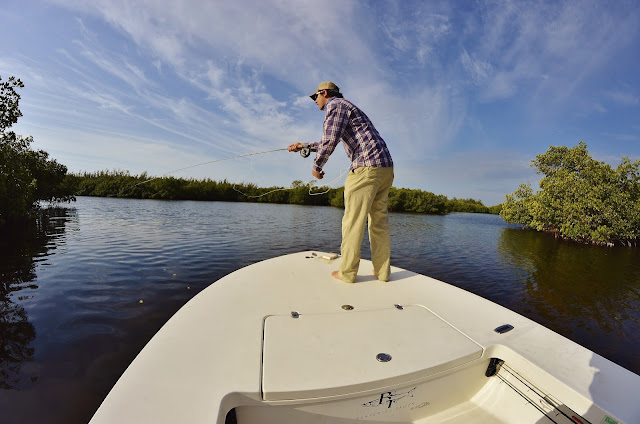 If you're interested in the current state of our fishery and some of the possible impacts from the Lake Okeechobee water releases be sure to attend this evening's meeting at 6:30 in the Matlacha Park Community Center.  Guest speakers will be local residents John Hadden and Chrystal Murray who work for the FL Fish and Wildlife Research Institute.  Everyone is welcome and we only ask a $3 donation to cover the building rental fee.  Hope to see you there.
Posted by Capt. Gregg at 5:48 AM Links to this post

These are just a few of the regulars that I see every morning when I launch my boat at the Matlacha Park.

Posted by Capt. Gregg at 6:55 PM Links to this post

Flats HQ In The Everglades

A great video by Dan Decibel for my buddy Shelby and his excellent lures from Flats HQ.
USIENDE from FLATSHQ on Vimeo.
Posted by Capt. Gregg at 10:44 AM Links to this post

Hungry Trout And Reds Off Matlacha

Season is in full swing and so is the fishing in Matlacha Pass. Yes, the water is still dark but as I've said before, this isn't the end of the world.  The trout bite has been excellent in Matlacha Pass and I've have three trips this week where my anglers landed at least 100 fish.  Unfortunately, 99 of them were under the 15" slot minimum.  Over in Pine Island Sound it's the opposite story with almost no small trout and the very few we do land are over 20".  I have no explanation for this.

The redfish have been lockjawed for most of the week but my anglers finally started bringing a few in on live shrimp in the last three days.  There was no finesse to any of this.  We simply anchored up along the bushes at high tide (what little there was) and waited for the corks to drop.

February is always a hit-or-miss month here on Pine Island but this last week has been good one.  Despite what you might see on TV or read in the paper, I've got no complaints about the fish we've been catching just a few miles north of the river.
Posted by Capt. Gregg at 6:46 PM Links to this post

I snapped these two birds the other morning near Jug Creek in some nice light. They're really stunning in the air.

Posted by Capt. Gregg at 6:17 PM Links to this post

A very good video about this 50 year old Super Bowl of fly fishing for tarpon. 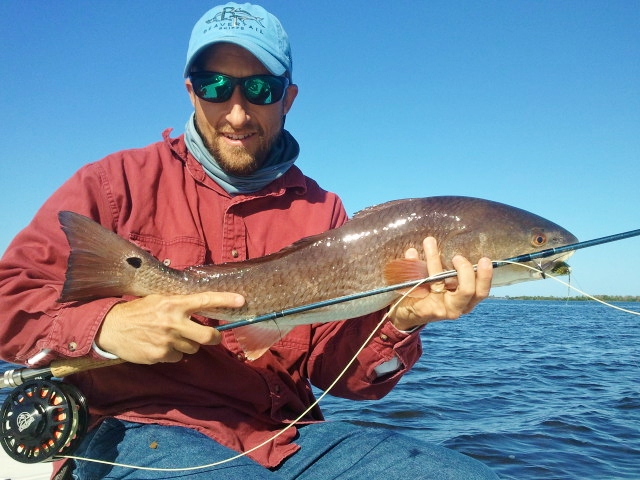 If you've watched the local news last month you know that the Army Corps of Engineers has been releasing millions of gallons of fresh water from Lake Okeechobee down the Caloosahatchee River and that everyone is freaking out about it. I won't get into the politics involved here but the main fact is that SW Florida received a record rainfall in January, about ten times the normal amount, and the lake is seriously high. That water has to go somewhere or dangerous inland flooding could occur. Unfortunately, until billions of dollars are spent restoring the Central and South Florida ecosystems to the way nature originally designed them; some of that water is coming down our river. The result isn't pretty, but it also isn't the end of the world.

This same situation happened two summers ago to an even greater degree. In fact, there was so much fresh water coming out of the Caloosahatchee in August of 2014 that I couldn't even taste salt in the waters just north of Matlacha. At the same time, there were more mullet than I'd ever seen on the Indian Fields and the snook, trout, reds and tarpon were all over the place. The truth is that all of our inshore fish can tolerate fresh water as long as the drop in salinity isn't immediate. So yes, the water coming out of the river is ugly and full of far more nitrates than we'd like to see but the fish in Matlacha Pass and Pine Island Sound are still out there and being caught despite all of that.

We also hear a lot about red tides happening on many of our beaches last month. This is a naturally occurring bloom of algae that is found in warm salt waters all over the world. It is not a man-made phenomenon. In fact, dinoflagellate algae are one of the oldest living organisms on Earth and first appeared in the oceans about a billion years before actual fish came on the scene. Our most recent local red tide is caused by a toxic strain called Karenia Brevis, which is quite nasty. It can easily kill fish and is especially hard on the mullet population which actually eats algae as a main part of their diet. That's why the majority of dead fish on our beaches are various species of mullet and not the apex predators such as snook, reds or sharks which seem to be much better at avoiding these toxic areas.

Red tide also causes breathing problems for anything with lungs such as turtles, manatees and even humans. High winds churning up the water mix these algae into the sea spray. For tourists at the beach this can mean a nasty and persistent cough. For manatees, dolphins, or turtles breathing in higher concentrations at the water's surface can lung failure and death. In fact, more manatees have died from red tide and cold weather over the last two years than boat accidents over the last decade. It occurs in relatively small pockets and hasn't impacted the entire Pine Island ecosystem in recent history. Unfortunately, our current outbreak seems to be concentrated along our beaches and the result is lots of unhappy tourists and negative media attention.

So has the February red tide been caused by the fresh water release from Lake O? Probably not. Has it been made worse by this runoff? Maybe, no one has any real proof yet but it certainly isn’t helping. We’ve had several red tide outbreaks during drought years when no lake water was being released at all. None of these things are topics I'd like to be writing about but this is what dominated the news last month and the media always act like the sky is falling, which spills over into my business. If there is one silver lining to all of this it’s that it will hammer home the need to keep moving forward with the planned Everglades restoration. That’s the only thing that will make water releases down the Caloosahatchee a thing of the past.

We survived these things in the very recent past and we'll survive it this time, too. As for now, the fish are still out there and we're still catching them. The water might not be crystal clear on the beach but don't let it spoil your fishing plans.
Posted by Capt. Gregg at 7:03 PM Links to this post


This was put together a few months ago for Beavertail's new website.  It features my buddy Capt. Eric Wrenn's beautiful new Beavertail Vengeance and some fantastic Pine Island scenery, all shot by Spooled Reels Films.  Really great stuff.
Posted by Capt. Gregg at 7:36 PM Links to this post 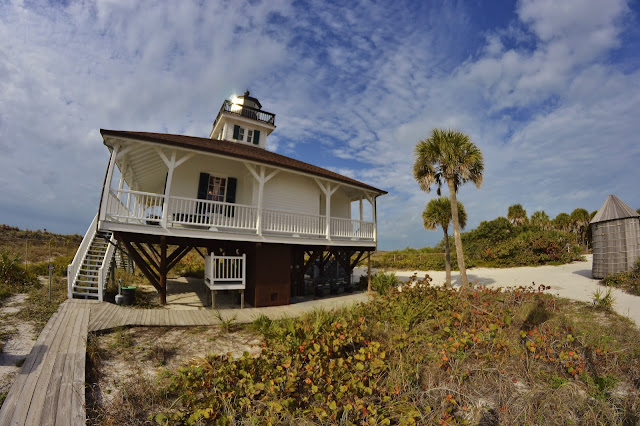 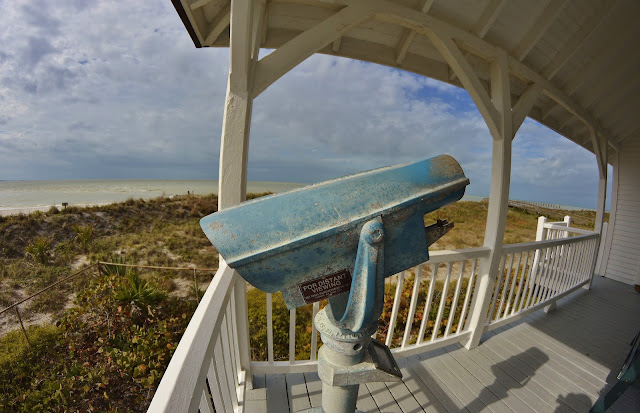 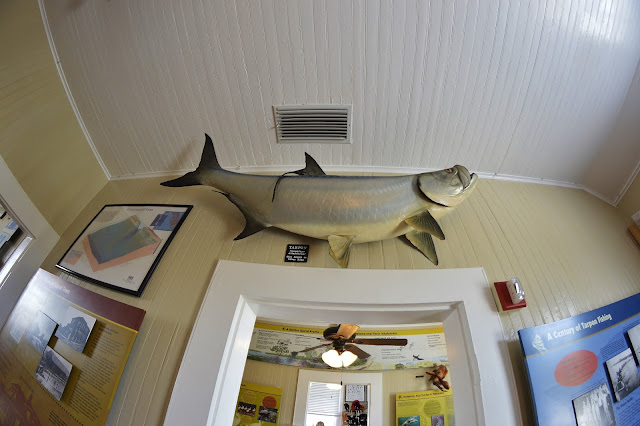 Posted by Capt. Gregg at 8:43 PM Links to this post 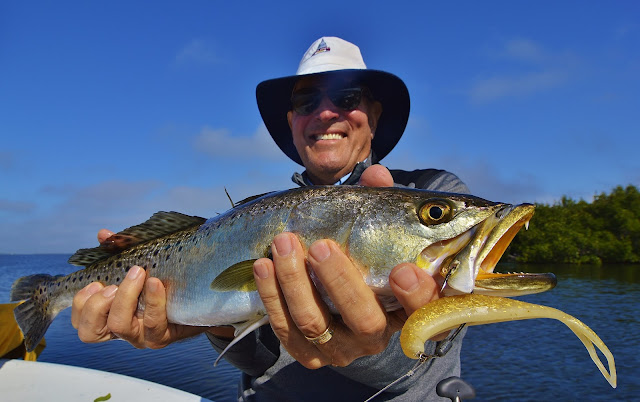 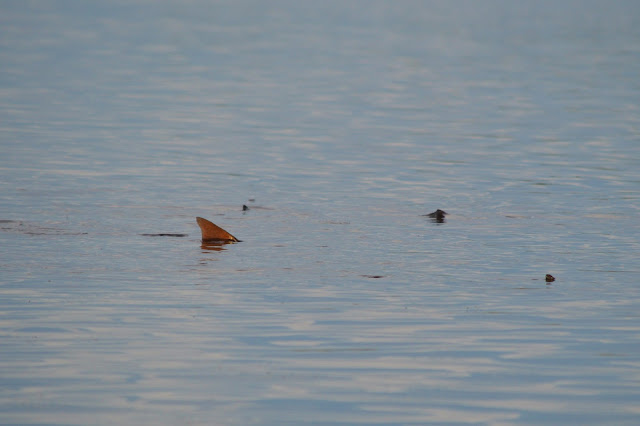 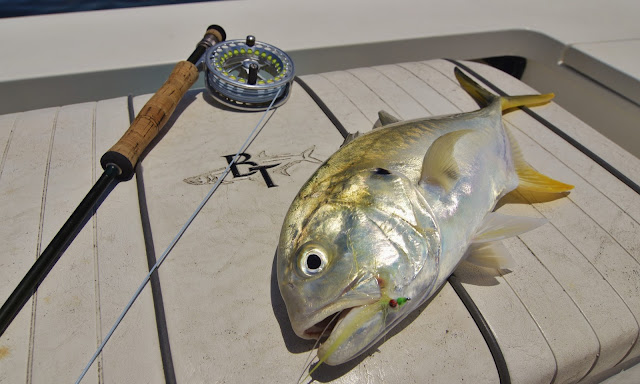 For starters, don't panic about the Lake Okeechobee overflow that's pouring out of the Caloosahatchee River right now.  Yes, it's turning the beaches around Sanibel an unattractive shade of brown and upsetting some tourists, but it's not hurting our fishing.  Almost every inshore species around Pine Island can tolerate this fresh water intrusion as long as the salinity is dropped slowly, which is exactly what is happening.  The same thing occurred two summers ago after a record rainfall and we had some of the best redfish action I've ever seen off Matlacha in totally fresh water.  I'm not saying that our current Lake O water management system is a good thing, (it's actually a horrible, government induced disaster,) but don't believe what you see on TV or read in the papers when they say that the sky is falling.  Our inshore fish are a lot more resilient than most folks would like you to believe.
Posted by Capt. Gregg at 8:05 PM Links to this post