Off The Hook: Extreme Catches

The Discovery Channel was here on Matlacha for a week back in April to film the pilot episode of their new fishing show Off The Hook: Extreme Catches.  The show airs this Monday at 9:30PM and features my buddy Jory Pearson of Florida Paddlesports fishing with their hilarious but dangerously unskilled, pro-wrestler host Eric Young off of stand-up paddleboards for sharks in Pine Island Sound.  Be sure to set your DVR for this one.  It will also air again on Animal Planet, the show's home channel, on August 9th. 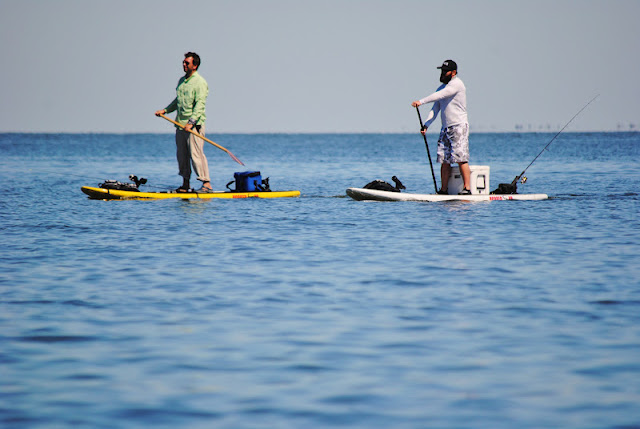 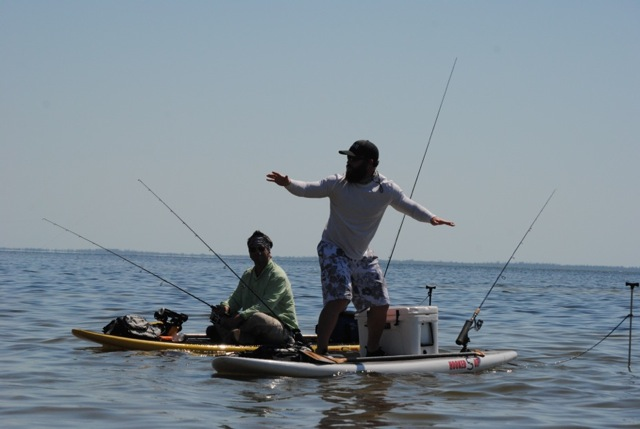 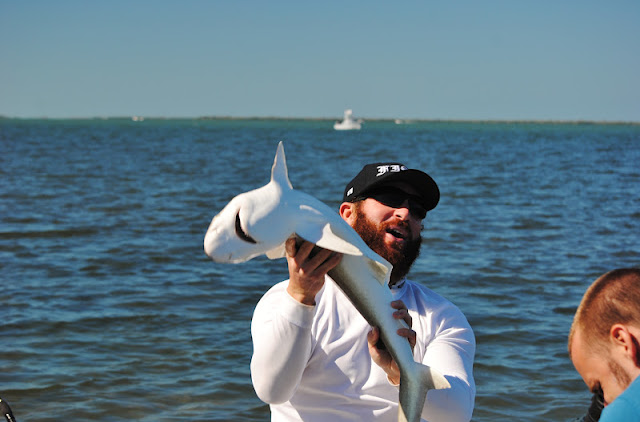