How To Grill Snook, Perfectly

A perfectly grilled snook filet is manna from Heaven and ruining one deserves punishment in Hell. Here's how to achieve the former and avoid the latter.

First, the hard part. Go out and catch a legal snook. In Southwest Florida that's a fish between 28 and 33 inches caught during the two open seasons each year, and make sure you have your saltwater license endorsed with the additional $10 snook stamp. Ignore any of that and it's another ticket to Hell, and a stiff fine from the State of Florida. 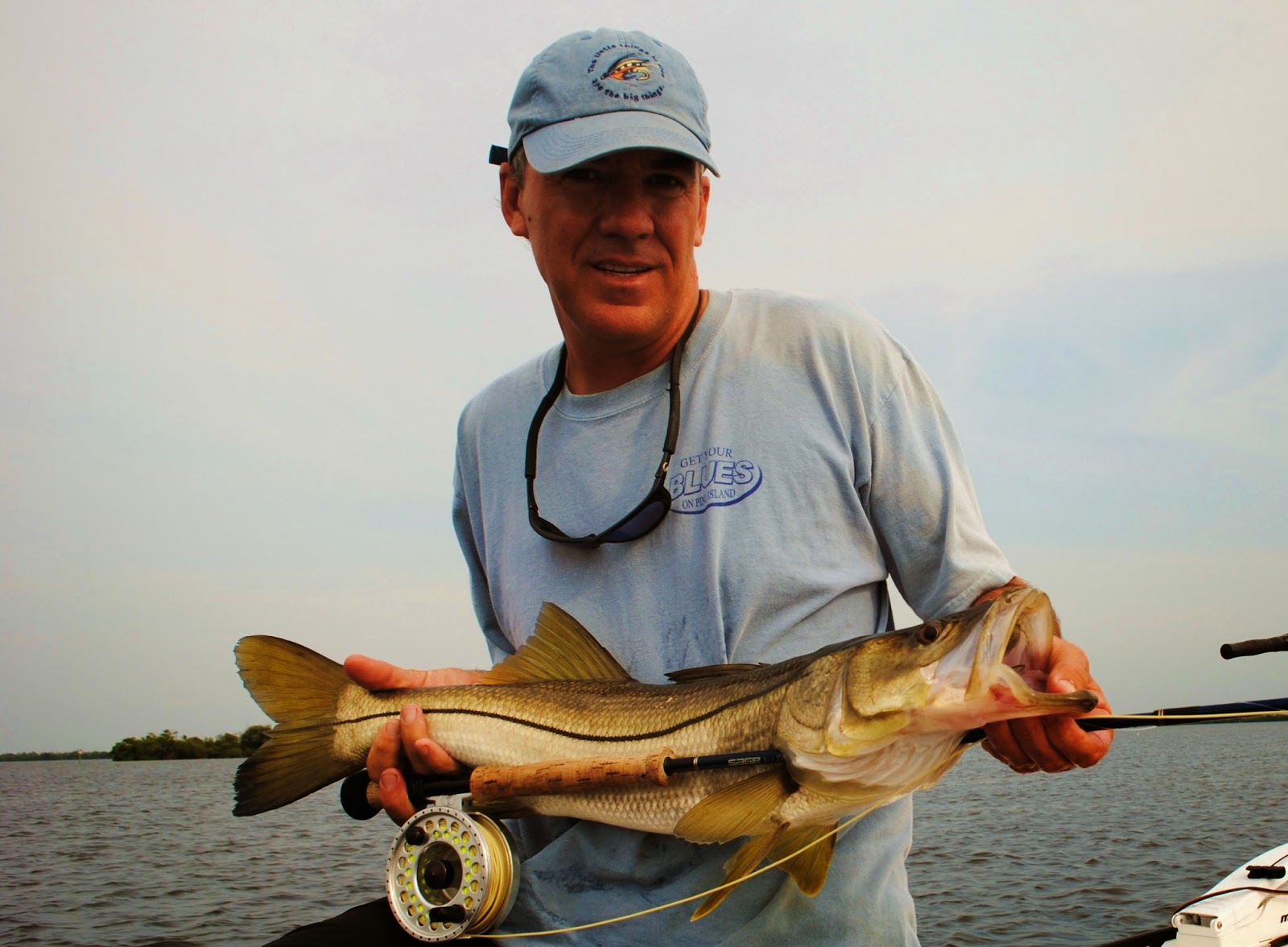 Now for the easy part. Take your legal snook and filet it. Snook are only a little tougher to clean than sea trout but much easier than redfish. They have very few rib bones and a thick spine that's easy to follow with a sharp knife. Their skin also peels off nicely leaving a beautiful inch-thick filet for the average 29 inch fish, like the one pictured above. You sushi lovers may be tempted to eat some of it raw but don't. Unlike tuna, cooking snook actually brings out the flavor and enhances the texture. 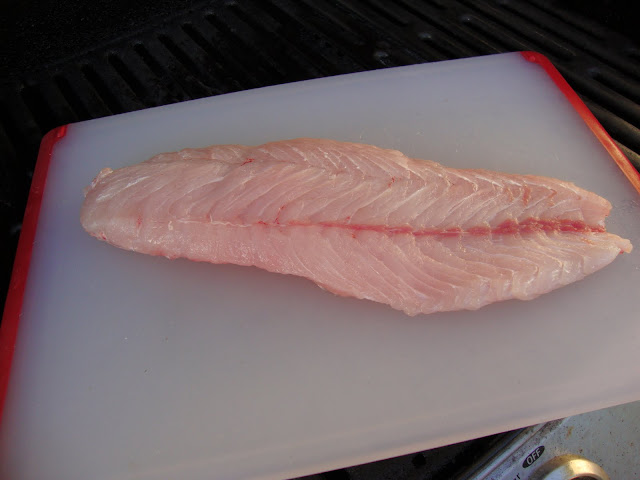 Now it's time to lightly season the filet, and I do mean LIGHTLY. The Holy Trinity of seasoning any gamefish is extra-virgin olive oil, soy sauce, and Old Bay. Most fish benefit from a combination of all three but snook require the bare minimum. A little garlic powder and pepper won't hurt here either. I simply dip my very clean fingers in a bowl of olive oil and rub down both sides of the filet to start. Next I dust both sides with an even sprinkling of Old Bay, just enough to give the filet some color. Finish with just two dashes of soy sauce and then lightly rub the filet again with your fingers. The excess oil and seasoning that doesn't belong on the snook will stick to your fingers. Rinse that off and start the grill. 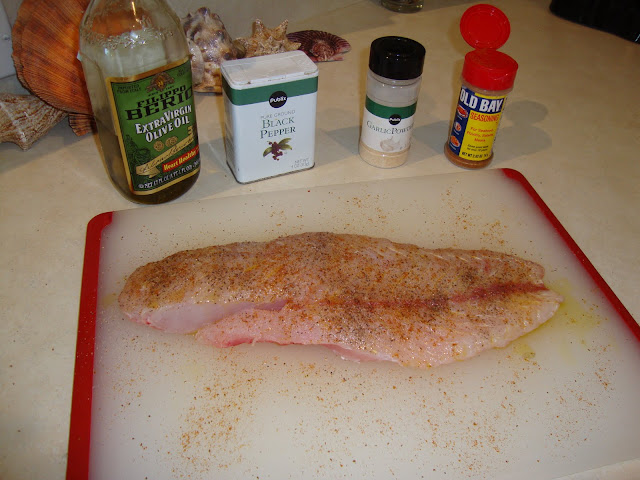 Like my hero Hank Hill, I'm a Propane Man. Nothing allows you to control the temperature of your cooking like a good Weber gas grill. And with fresh snook, temperature is everything.

Four hundred degrees is the magic number. When you hit that it's time to cover your grilling surface with a heavy coat of olive oil. You can use a brush if you're brave but it's safer to spay it on with a can of Pam. At these temps your first squirts will flare up like a Marine's flame thrower on Iwo Jima, but keep spraying until the fire dies down and the oil just smokes but sticks.

Turn the burners to low, drop the filets on the grill and close the cover.  Now check your watch. In exactly four minutes lift the lid, flip the filets and cover them again. After another four minutes turn off all the flames but leave them in the grill for another two minutes. After that they're ready to serve. Total time: ten minutes. 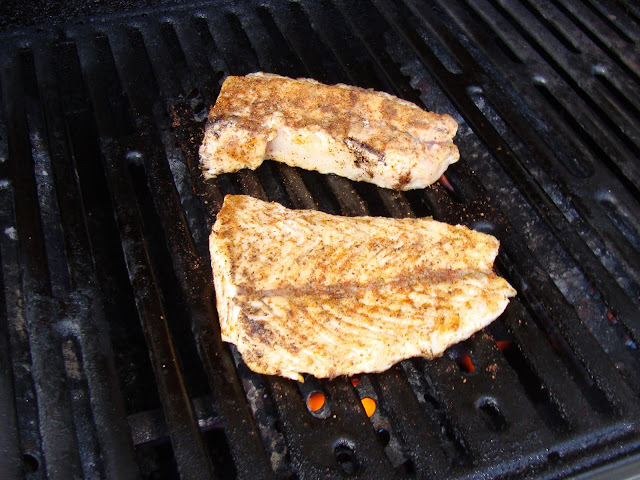